Top 10 Reasons To Have Sex Tonight

dimarts, de març 25, 2008
When you're in the mood, it's a sure bet that the last thing on your mind is boosting your immune system or maintaining a healthy weight. Yet good sex offers those health benefits and more.
That's a surprise to many people, says Joy Davidson, PhD, a New York psychologist and sex therapist. "Of course, sex is everywhere in the media," she says. "But the idea that we are vital, sexual creatures is still looked at in some cases with disgust or in other cases a bit of embarrassment. So to really take a look at how our sexuality adds to our life and enhances our life and our health, both physical and psychological, is eye-opening for many people."
Among the benefits of healthy loving in a relationship:
1. Sex Relieves Stress
A big health benefit of sex is lower blood pressure and overall stress reduction
2. Sex Boosts Immunity
Good sexual health may mean better physical health. Having sex once or twice a week has been linked with higher levels of an antibody called immunoglobulin A or IgA, which can protect you from getting colds and other infections.
3. Sex Burns Calories
Thirty minutes of sex burns 85 calories or more. It may not sound like much, but it adds up: 42 half-hour sessions will burn 3,570 calories, more than enough to lose a pound. Doubling up, you could drop that pound in 21 hour-long sessions.
4. Sex Improves Cardiovascular Health
While some older folks may worry that the efforts expended during sex could cause a stroke.
5. Sex Boosts Self-Esteem
Boosting self-esteem was one of 237 reasons people have sex, collected by University of Texas researchers and published in the Archives of Sexual Behavior.
6. Sex Improves Intimacy
Having sex and orgasms increases levels of the hormone oxytocin, the
so-called love hormone, which helps us bond and build trust.
7. Sex Reduces Pain
As the hormone oxytocin surges, endorphins increase, and pain
declines. So if your headache, arthritis pain, or PMS symptoms seem to improve after sex, you can thank those higher oxytocin levels.
8. Sex Reduces Prostate Cancer Risk
Frequent ejaculations, especially in 20-something men, may reduce the risk of prostate cancer later in life, Australian researchers reported in the British Journal of Urology International. less frequent ejaculations of four to seven monthly.
9. Sex Strengthens Pelvic Floor Muscles
For women, doing a few pelvic floor muscle exercises known as Kegels during sex offers a couple of benefits. You will enjoy more pleasure, and you'll also strengthen the area and help to minimize the risk of incontinence later in life.
10. Sex Helps You Sleep Better
The oxytocin released during orgasm also promotes sleep, according to research.
And getting enough sleep has been linked with a host of other good things, such as maintaining a healthy weight and blood pressure. Something to think about, especially if you've been wondering why your guy can be active one minute and snoring the next.
Remember: Accesorium non ducit, sed sequitur suum principale. 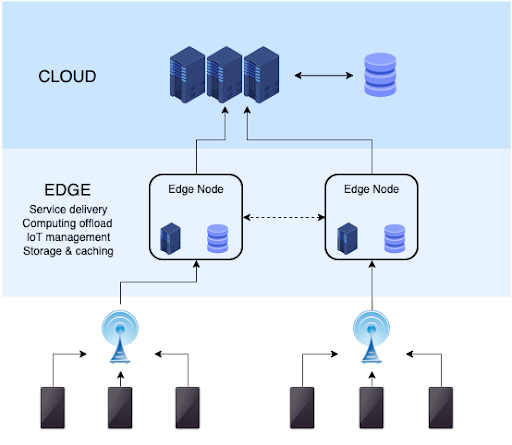 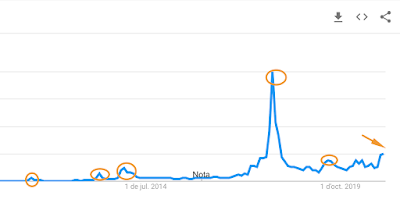 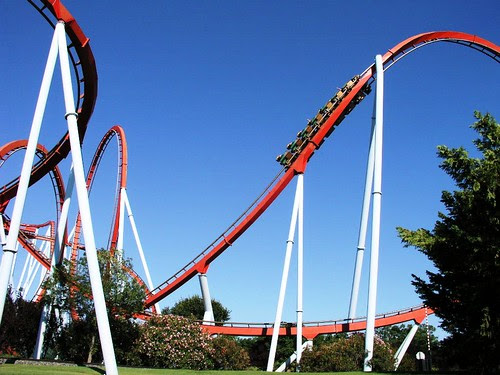